Let me give you a little background on me. I think it’s important that you know where I came from, and what happened to me along the way to becoming so obessed with understanding human performance and Mental Toughness.

I was born and brought up in a small Kentish village. I was average at everything and excelled at nothing. Age 7, being awarded for ‘endeavour’ just about summed me up – well done for ‘trying’, Mallory. It was my first experience of being celebrated for being ‘average’. So began my hatred of mediocrity and middle of the road.

My mum was a lovely lady. She was a heavy smoker and a big drinker: looking back I can say she was an alcoholic. She suffered from manic depression, which when mixed with booze is a pretty grim concoction. She was a severe manic depressive too. It’s called bi-polar these days, but that makes it sound soft and cuddly, and it is not. It is an evil, nasty indiscriminate illness that wrecks families and lives. We endured years of crazy highs mixed with suicidal lows. 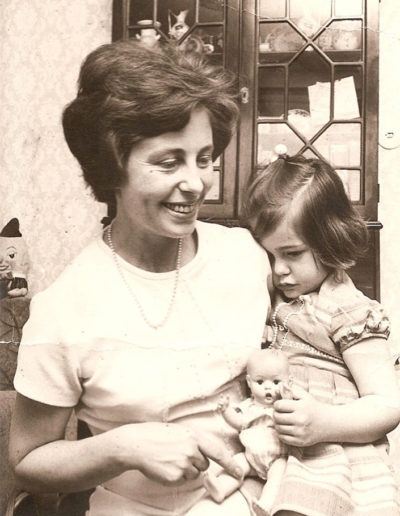 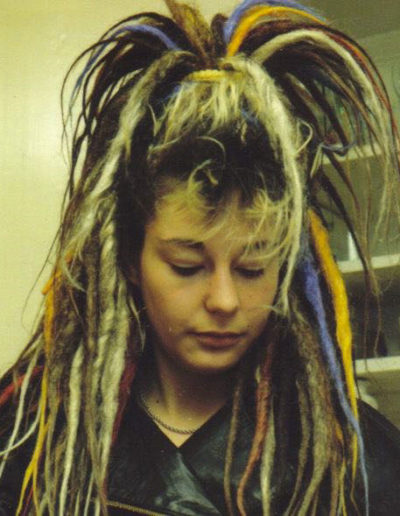 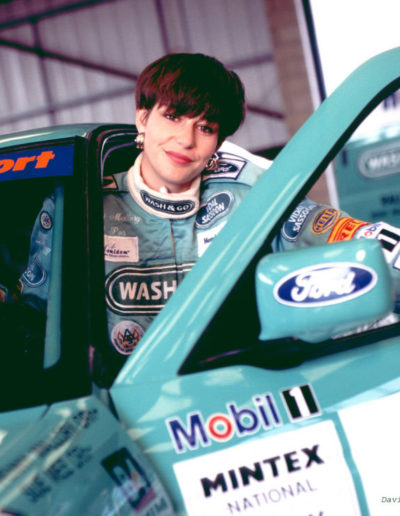 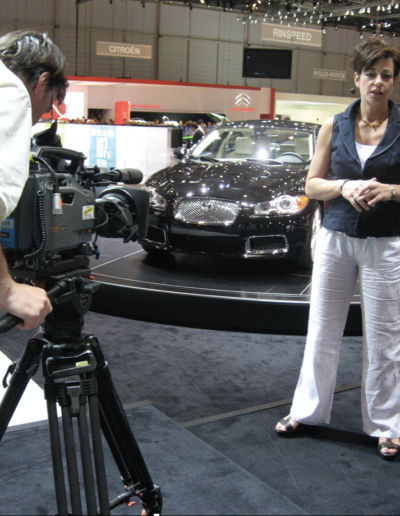 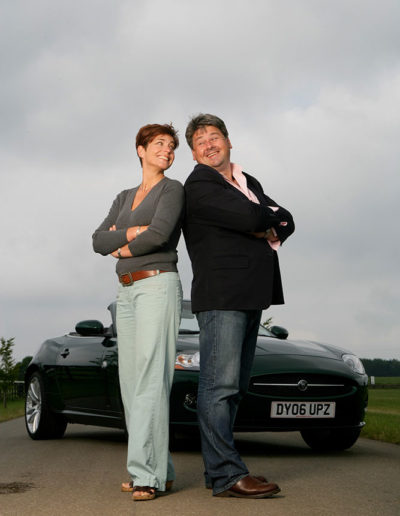 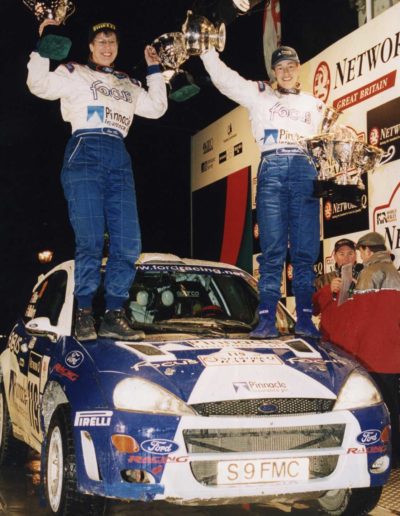 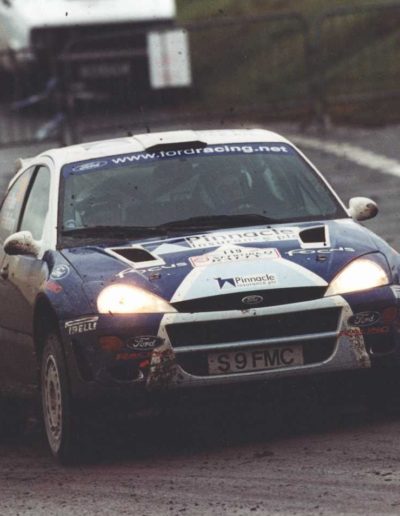 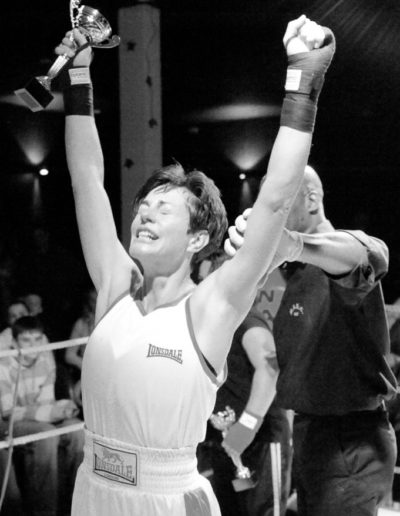 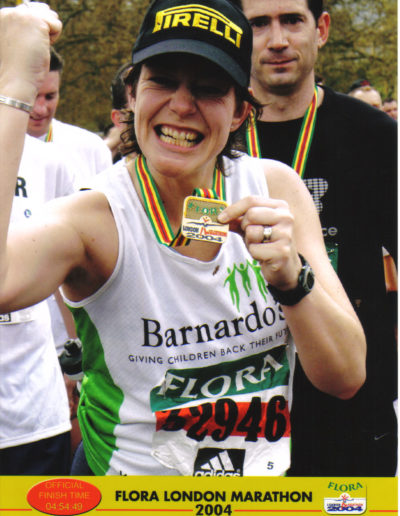 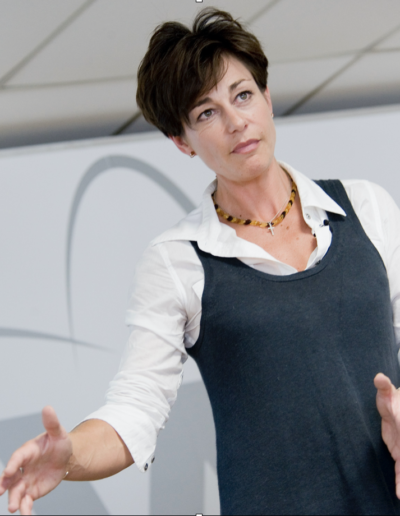 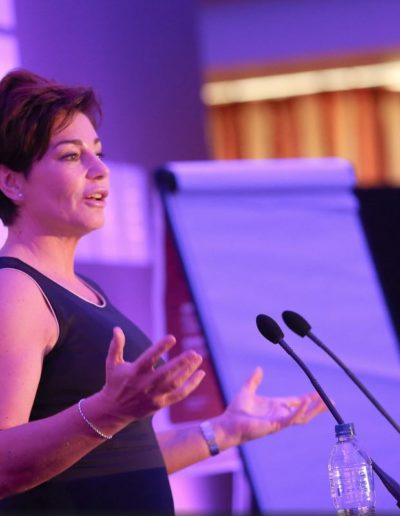 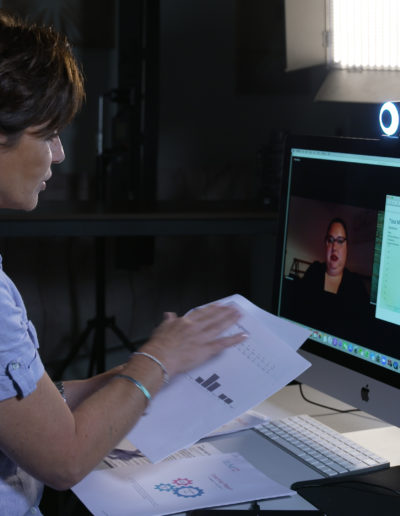 My mum’s mental illness meant that she spent many years of my childhood in a Victorian mental asylum. For many years, I woudl visit at weekends, and I’ll never forget being hit by the smell of disinfectant mixed with urine, as we walked the mile-long corridors to find her.

As my mum’s illness steadily became more intense, so did my own distress. I disappeared into a little world of my own. I talked to no-one and mourned the ‘loss’ of having a ‘normal’ mum. I was a sad, withdrawn and lonely little girl. I hated school, I hated home and I didn’t understand why life felt so hard. I felt invisible, unloved, and worthless. 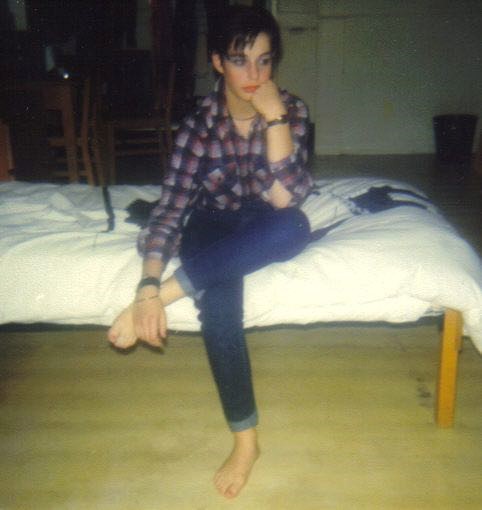 For all my destructive behaviour as I grew up, my resilience and detrmination started to form. I had little structure to my life, and I chose to exploit the benefits of that by doing as I liked, when I liked. Many of my choices were, at the very least, dubious. Some were disastrous.

I became excited by taking risks and doing dangerous, scary things. Living on the edge and pushing boundaries became a way of life. Adrenaline can very quickly become a compulsive addiction.

My first lessons in how to get what you want were being learnt. I knew I wanted to be away from home, living independently.

Aged 14 I was effectively living on my own, coming and going as I pleased and answering to no-one. I liked it. It suited me just fine. I loved the independence and I felt old on the inside. I believed I was invincible and no longer felt scared or abandoned; I felt free and in charge of my life.

As my school work and attitude deteriorated, I left my mum’s care, and still aged 14, moved into a school boarding hostel. I never returned home.

At this boarding hostel, I self-harmed, tattooed and pierced myself (and others), smoked, broke rules, started to drink and shoplift, and pushed everyone around to the very limits of their patience. I had crazy hairstyles too – I wanted to stand out from the crowd.

At the earliest opportunity, I moved to London and spent the next 3 years moving from homeless hostels to squats, sofa surfing and surviving high-rise, hard-to-let council flats.

These were difficult times, where I learned to survive and look after myself pretty well.

I think I must have been about 6 years old when I saw some rally driving on TV. I was transfixed. I thought that one day I could do that. I have to admit that what was to happen to me was against all the odds. I had hit rock bottom in London and made a choice that changed my life beyond my wildest dreams. I think it’s worth pointing out here, that I had no-one putting an ‘opportunity’ in front of me. No-one helped me up this ladder. I relied on no-one to make my dream come true – it was just me working my backside off to get what I wanted.

I borrowed some money and booked a day at a rally school. I was transported into another world. I had eventually found the thing I had been lacking all my life so far. This was it: I was sure I was going be a rally driver and no one was going to stand in my way. 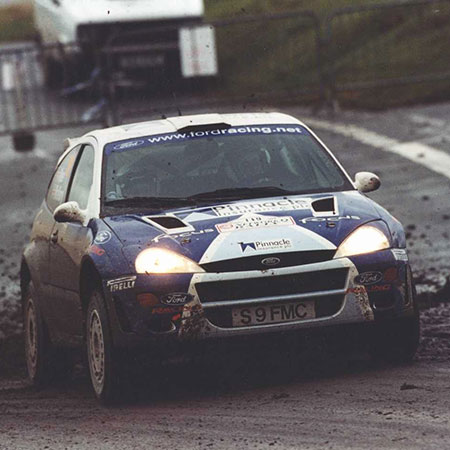 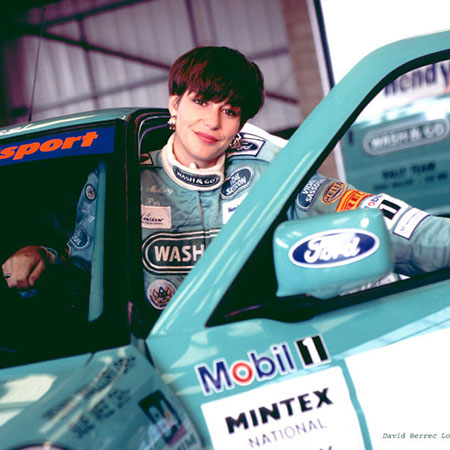 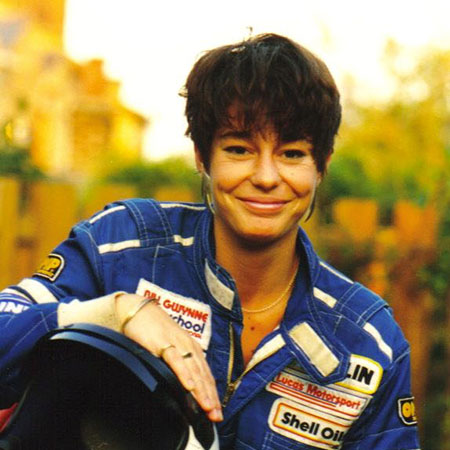 I was lucky enough to enjoy 12 years of bombing through forests in pursuit of every trophy and prize I could lay my hands on. I had a desperate need to get recognition for doing OK, for being OK and maybe even come to the notice of my father whom I hadn’t seen or spoken to for so many years. If he could see what I was achieving, maybe he would be proud and want to see me?

At the end of my rally driving career, I drove a Ford Focus World Rally car for M-Sport, Ford’s motorsport team. I had done it – I had reached the top of the rallying tree! My co-driver, Sue and I became the first women in the world to drive a car of that specification. It was just about the most amazing thing I could ever have imagined happening to me.

I was lucky enough (was it luck?) to go on to make a career in television, presenting various car shows, and the World Rally Championship. Working on car shows on TV was great fun, and World Rally was the best job in the world.

I have climbed two of the world’s seven highest summits, run marathons, triathlons, boxed in two fights and done a host of other scary and challenging stuff. My aim, I suppose was to find out what I could do – what I was made of.

Once I discovered I could actually get what I wanted, I realised I didn’t have to stop at driving. The principles I used to get what I wanted could be applied to anything in my life. I want to share those principles with you. The good news is, they are all free and available to use from right now.

So, I made it from a total waster, seemingly hell bent on total self-destruction, to a champion Rally Driver, TV Presenter and Mental Toughness Coach.

I have been fat and thin. Rich and poor. Happy and sad. I have lived in homeless hostels and in a manor house. I have been abused and adored. I have been lonely and desperate… loved and cared for.
I have been married and divorced. Twice.

There’s nothing new in any of this stuff. I don’t claim to be unique, but I hope my story sets the scene for lessons I have such a passion for developing mental toughness in myself and others. 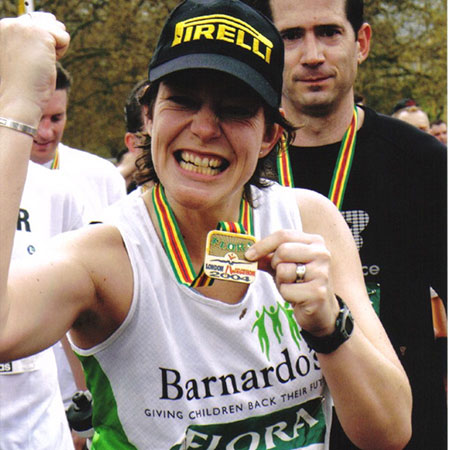 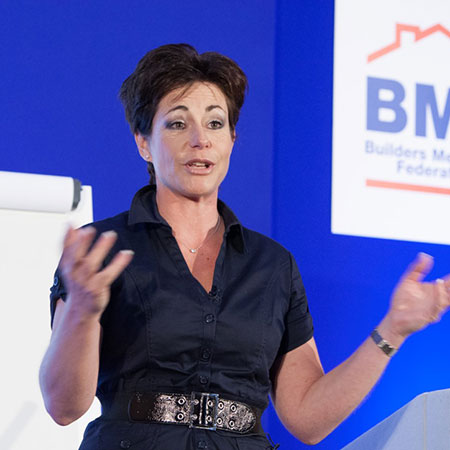 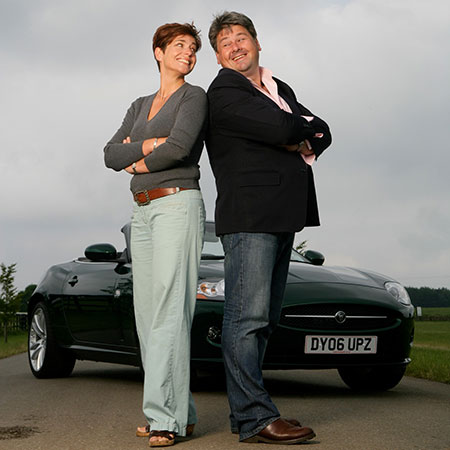 We made the perfect choice – Penny was amazing!  Every member of our team was super-engaged for the entire session, and Penny’s own story is nothing short of inspirational.

The whole raft of challenges we thought we collectively faced  were completely achievable by the end of it.  What was all the more impressive was Penny’s ability to tailor-make the session so well to our company and our needs, cutting through any negativity, and transforming our frustrations into positive energy.

We’re now in so much better shape. We’re coming back for more Penny, be sure of it! Thank you.”