Penny has presented and hosted over 300 Awards events, product launches and corporate events all over the UK and Europe, for countless Global brands.

Penny is well known for presenting Channel 4’s critically acclaimed Driven and World Rally Championship. She presented the Used Car Roadshow for many years, alongside Jason Dawe of Top Gear fame. As well as these flagship shows, Penny has presented the much repeated Channel 4 series Accident Black Spots, and is a regular contributor and pundit on morning television on ITV and BBC.

TV shows Penny has presented include:

Penny’s TV career began when she was invited to join the presenting team of Driven on Channel 4, for series 2, where she replaced James May.

Alongside Mike Brewer and Jason Plato, Penny became a familiar face on TV and Driven rose to the top of Motoring Show leaderboard. Jeremy Clarkson had left Top Gear and viewing figures were tumbling. It all turned out to be good news for Driven, as the show took No 1 spot for car programmes on television, and as a result the BBC took Top Gear off the air in order to re-group, re-build and come back on air fighting, and the rest is history.

Filming Driven was even more fun than it looked on TV. How can you beat driving the finest (and most terrible) cars on the market, travelling the world and working alongside two juvenile clowns for several years? Not really a proper job, of course, and nor was the World Rally Championship. Hopping between 16 countries every year, following the greatest drivers in the world from a helicopter surely has to be the best job in the world. 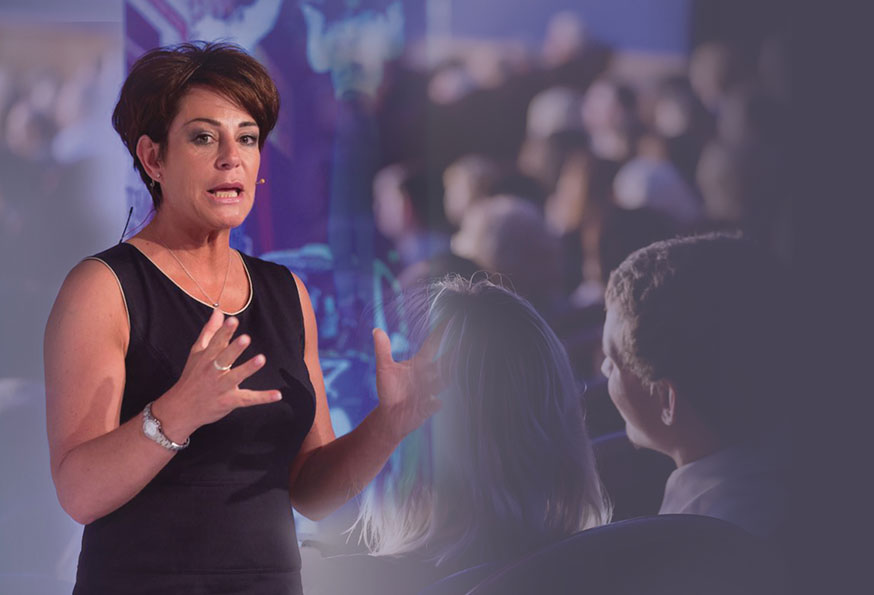 If you would like Penny to host your Awards or live event or Corporate or Broadcast show, you can contact Penny directly below.